To this day, its presence in local, regional, national and international events and projects means spirited interaction, creative input and dependable commitment.

INTER AD AGENCY HAS CONCEIVED, LED AND PARTICIPATED IN MANY PROGRAMS TO PROTECT NATURAL RESOURCES AND TO ASSURE HEALTHIER LIVES.

Give Back to Nature Campaign:

Our industry continues to use paper products that are creating international de-forestation. During our community campaign, thousands of tree seedlings were planted by clients and friends to give back to the local community. The effort bloomed and spread for many years throughout the country and was recognized by the Natural Resources Defense Council with an International Gold ECO Award given to Inter Ad Agency.

Creative services and media placement in the value of $200,000 were donated as part of the membership drive for Sarasota, Bradenton and Venice. 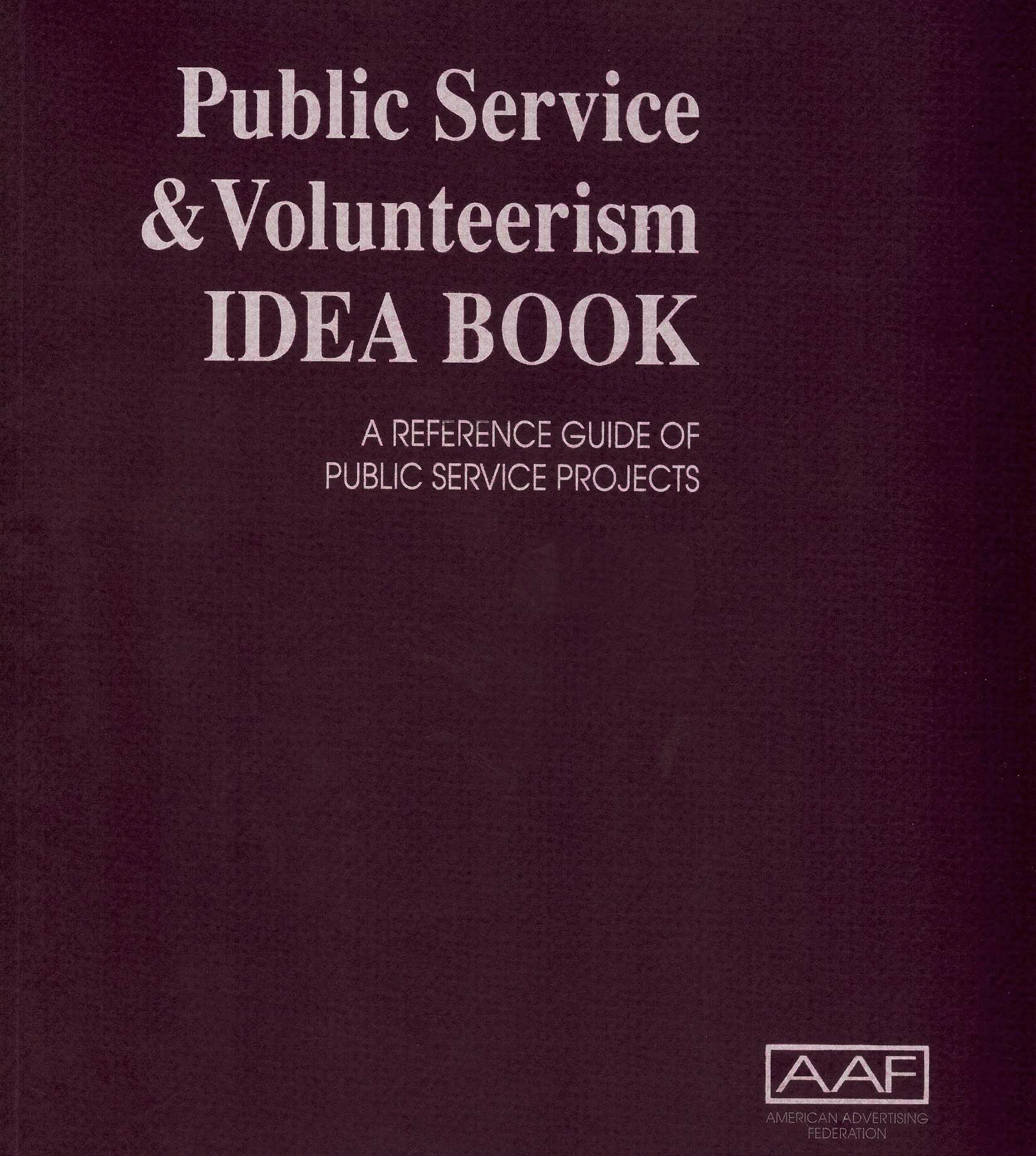 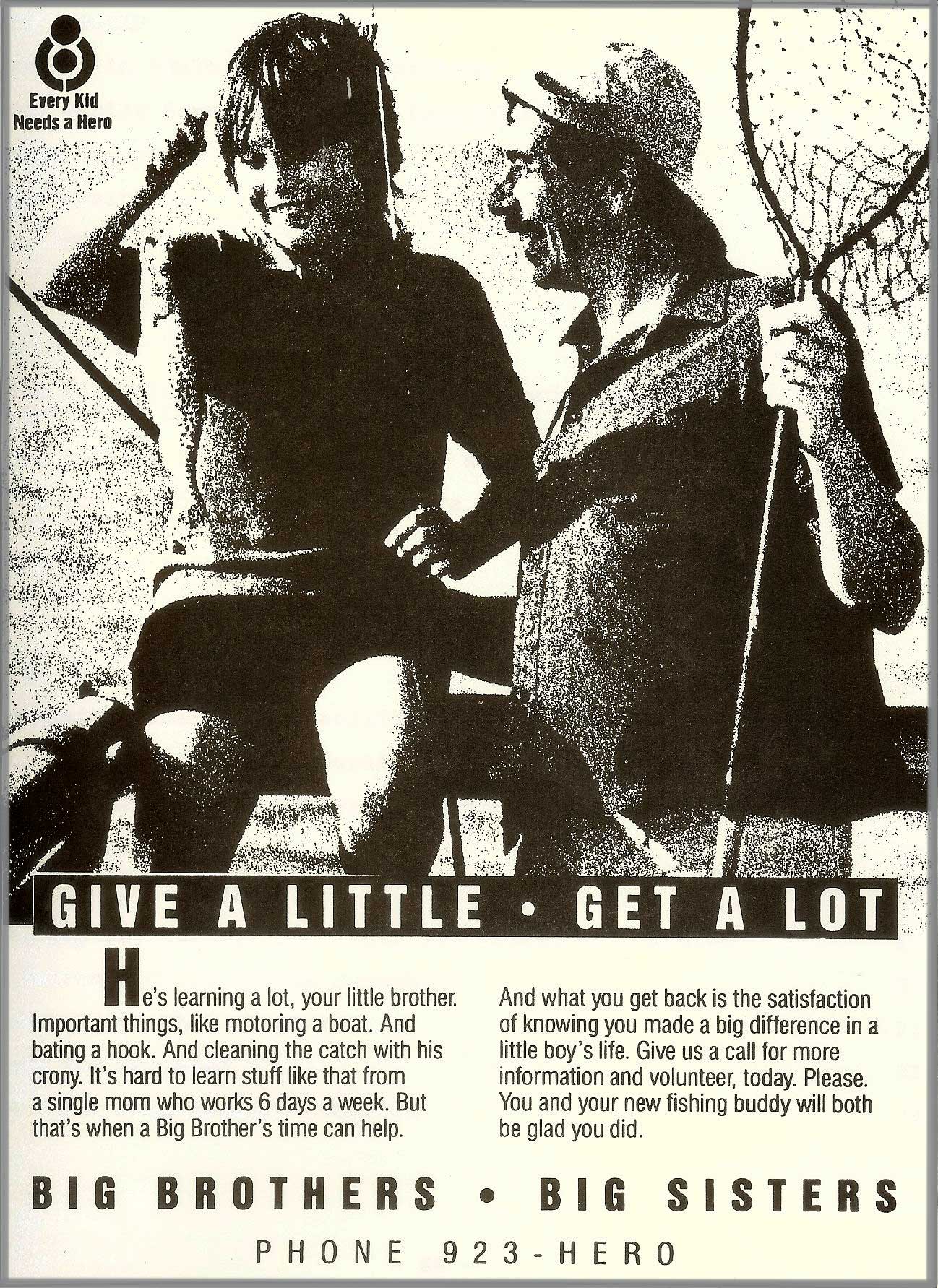 These ongoing lectures benefit graduating design students in preparation for the workplace. 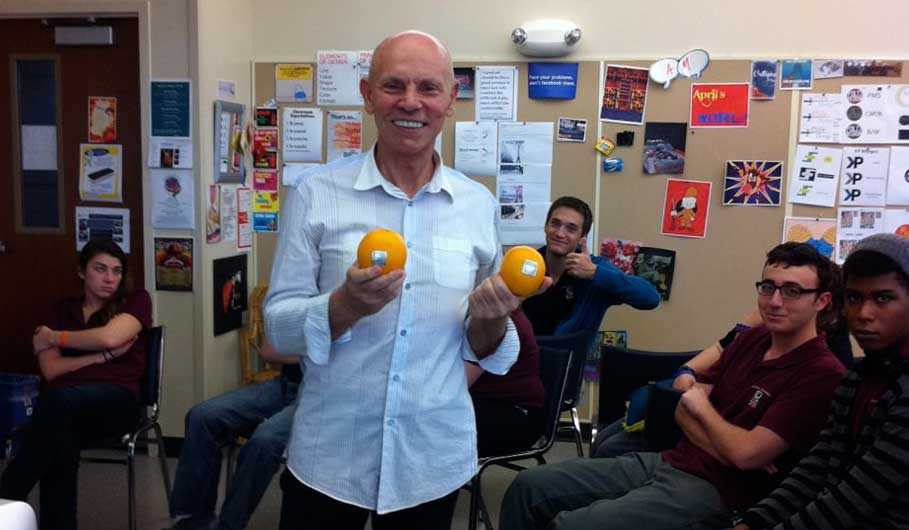 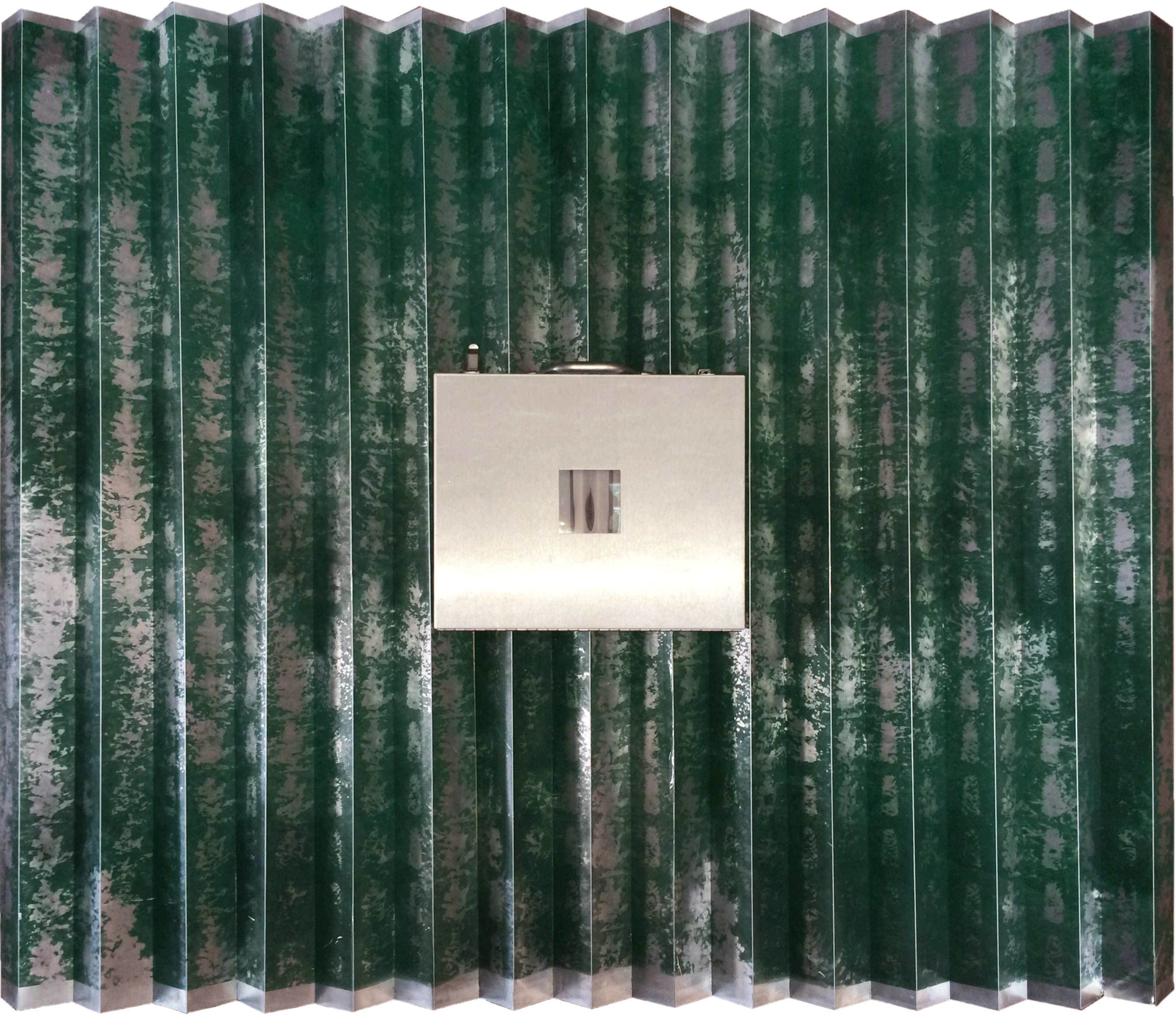 IAA was proud to donate creative services for an ad campaign as part of the American Advertising Federation (AAF) Public Service. 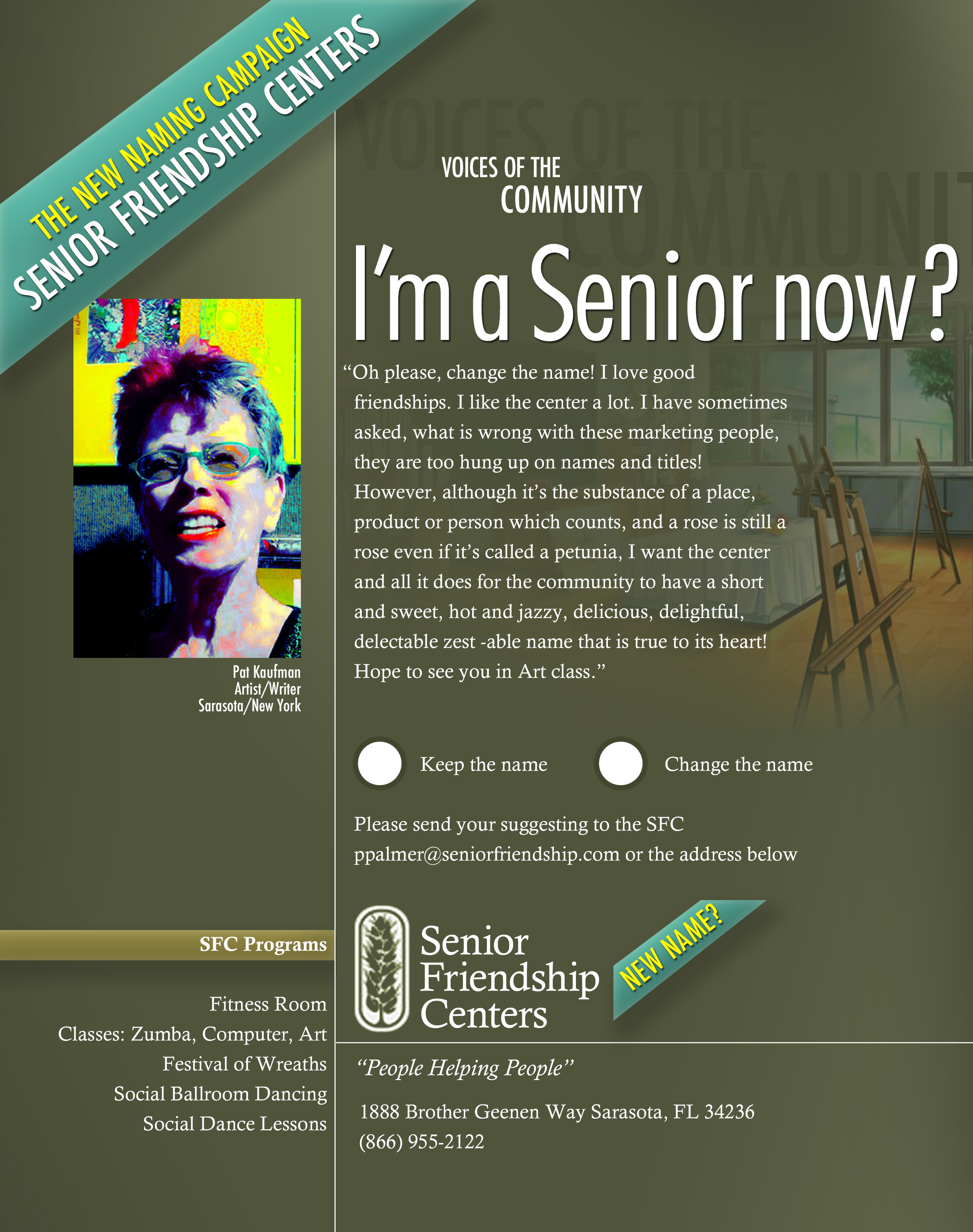 To serve those in need, we organize and execute silent and live auctions for the benefit of Red Cross and Habitat for Humanity. 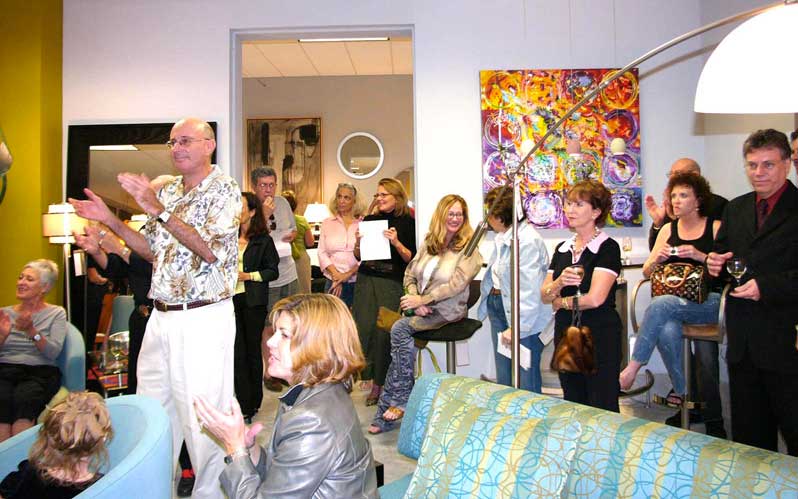 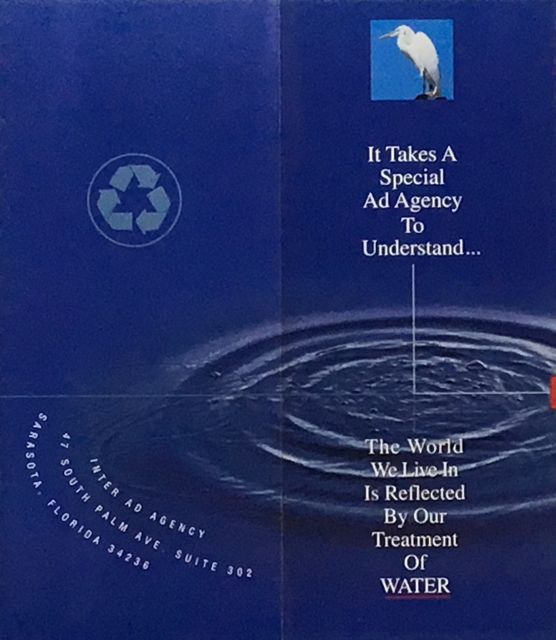 We created this organization as a membership campaign for the Chamber of Commerce. Businesses and Artists alike benefit from art events and shows held in business spaces. 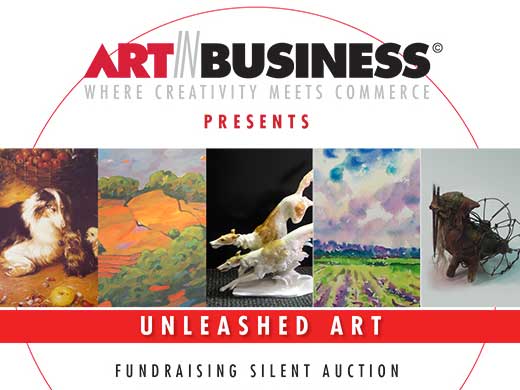 As co-founder of this business membership group, we organized community events to the benefit of the museum.

Due to the melting ice on the North Pole, the survival of the polar bear population is in jeopardy. Inter Ad Agency created the Polar Bear Ark Project. The goal of this campaign is the relocation of a percentage of the endangered polar bear population to South America and Antarctica, which has a colder climate than the North Pole. This campaign is ongoing… 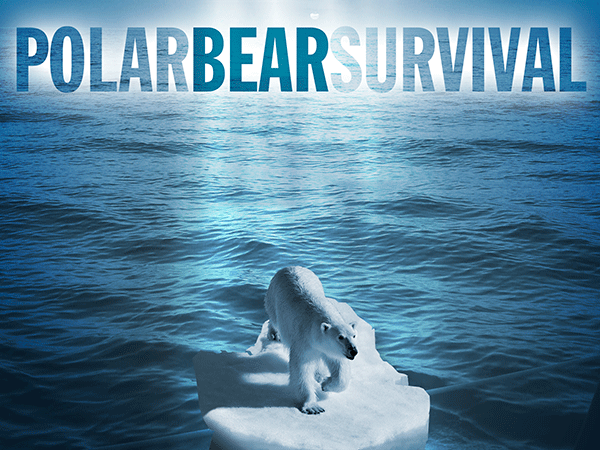